weBy reducing the number of required gestures, users should not only be able to navigate, but also to find the content they are looking for as easy as possible. The technique of parallax scrolling is often used for this purpose. The combination of visual elements and animations for the preparation of page content is not new, however, but has existed since the end of 2008. 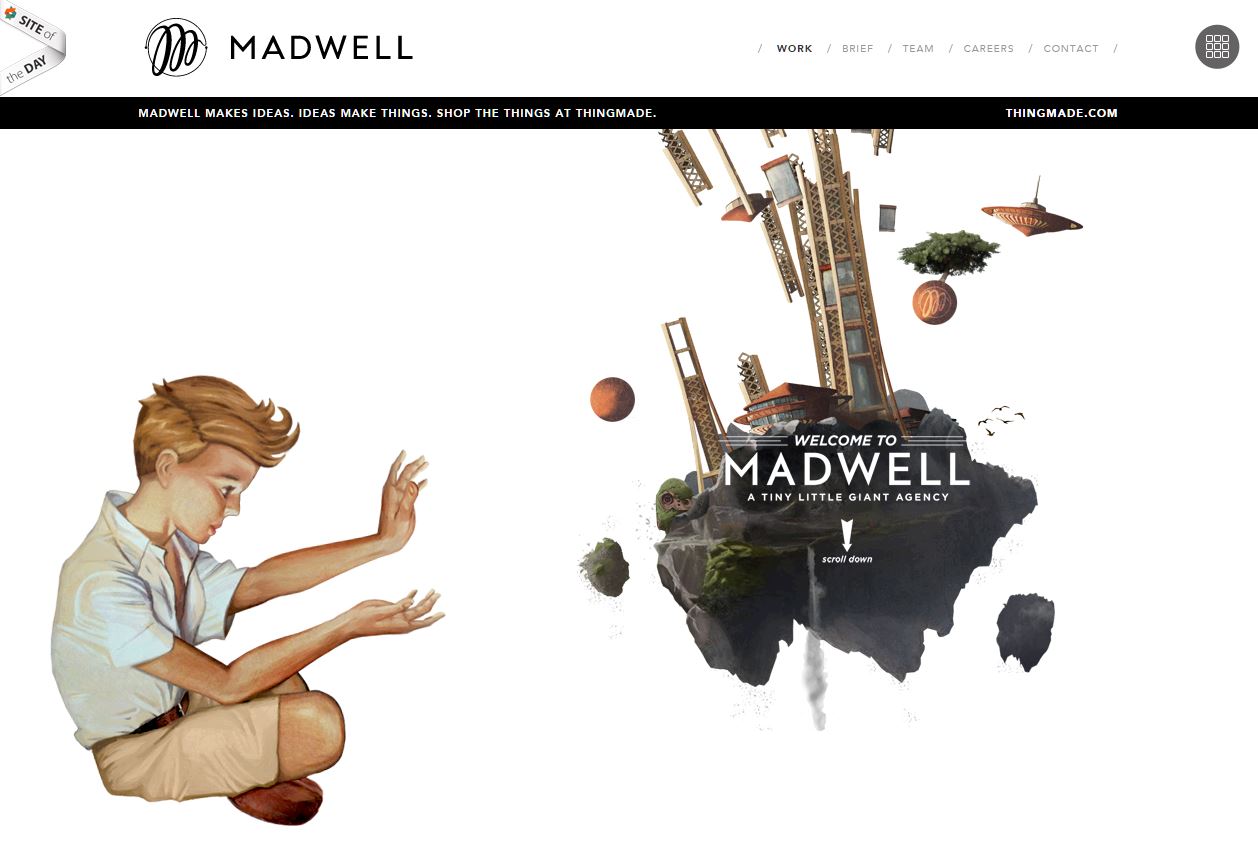 But it is only through the increasing number of broadband connections, high-performance end devices and high-resolution displays that parallax scrolling is no longer just eye candy, but a serious alternative to the usual browser operation. But not only the technical aspects have developed in favor of the method, but also the changed user behavior contributes to its success.

With the massive spread of mobile devices, users have got used to being able to access content from anywhere and at any time. Due to the seamless availability of the almost inexhaustible offer of the Internet, the attention span of the users has now fallen below the level of goldfish and is now less than eight seconds .

Since the user experience is playing an increasingly important role in digital products, tedious scrolling through incoherent page content will increasingly be a thing of the past. Due to technical change and changed user behavior, parallax scrolling will determine the image of many websites in the future. The technology makes it possible not only to make content quickly and easily accessible, but also to arrange it in such a way that it leaves an appealing overall impression on the users.

A good example of how visual elements can increase the usability of a homepage is the  Madwell website . Scrolling is supported by both static and moving elements, while the number of possible interactions and buttons is reduced to a minimum. This leads to more depth in the overall presentation, which in turn attracts the attention of users. 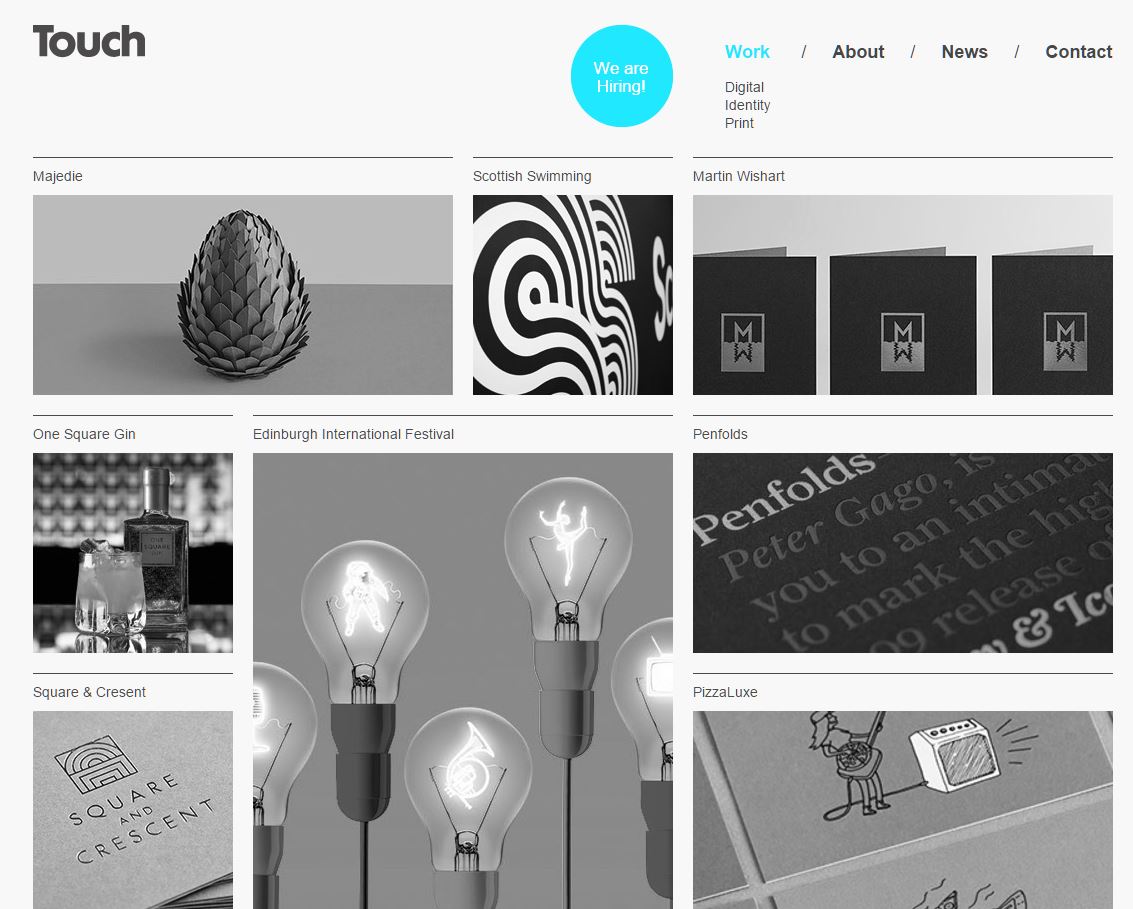 But not only has the users’ attention sunk, but also their patience. If a website takes longer than two seconds to load , most are already looking for a faster alternative. Demographic development is to blame for this. The Generation Y is the first generation whose teenage years to coincide with the worldwide digitization. You are used to dealing with a wide range of digital media from an early age and rely on efficient information management.

If something doesn’t work as it should, people don’t experiment for a long time, but leave the affected side and switch to the competition. Nowadays, good performance is an important factor for a good user experience and is becoming an increasingly important factor in web development company in Lahore. In order to increase the loading speed of websites, a coherent visual narrative is being used more and more.

In contrast to the technique of parallax scrolling, which is based on a self-contained narrative structure , the grid design relies on a coherent overall presentation to optimize loading times. The arrangement and structure of the content in consistent grids makes it possible to present a wide range of offers in an organized and clear manner with minimal use of resources.

This not only leads to a positive first impression with the users , but also has enormous advantages from a technical point of view. Different boxes can be automatically adapted to different display resolutions with little effort and are therefore predestined for responsive and adaptive designs . The consistent structure of the content can also ensure that only what is really needed is loaded.

The Touch Agency’s website is a good example of how a grid design can both optimize loading time and attract user attention. The minimalist design looks clear and, with the help of the subtle use of colors and animations, ensures that operation is intuitive.

3. Hamburger icon as a menu replacement

As parallax scrolling and grid design show, both the content-related building blocks and the visual elements must be designed as simply and as clearly as possible so that the user experience of a website can be increased. The mobile-first approach is not only advantageous in terms of the visual design, but also has a positive effect on the menu navigation of desktop pages.

While it initially seemed unpromising to replace extensive desktop menus with the hamburger icon , this method is becoming more and more popular. In contrast to conventional navigations, which make up a large part of the interface and are divided into many subcategories, the mobile counterpart impresses with its simple design.

Having  grown up in the wake of minimalist design , the three lines reduce your own website to its essential elements, which leads to a clearer visual hierarchy. The website of Long story short design  shows how the message of a homepage can be limited to the essentials by using the hamburger icon without having to accept any loss of user friendliness.

The decision to only distinguish the icon from the rest of the design in terms of color is due not least to the fact that the three lines now have a high recognition value across all ages – with the exception of the target group 65+.

Despite all the advantages, the hidden function also has a disadvantage: Users no longer come across new or unknown content by chance. This can sometimes lead to the fact that certain contents of a website are not even noticed by them because they did not expect them.

we are also Providing Services Web Development in Lahore throughout all world .if you have any query then contact us.

4. Show off with Hero Headers 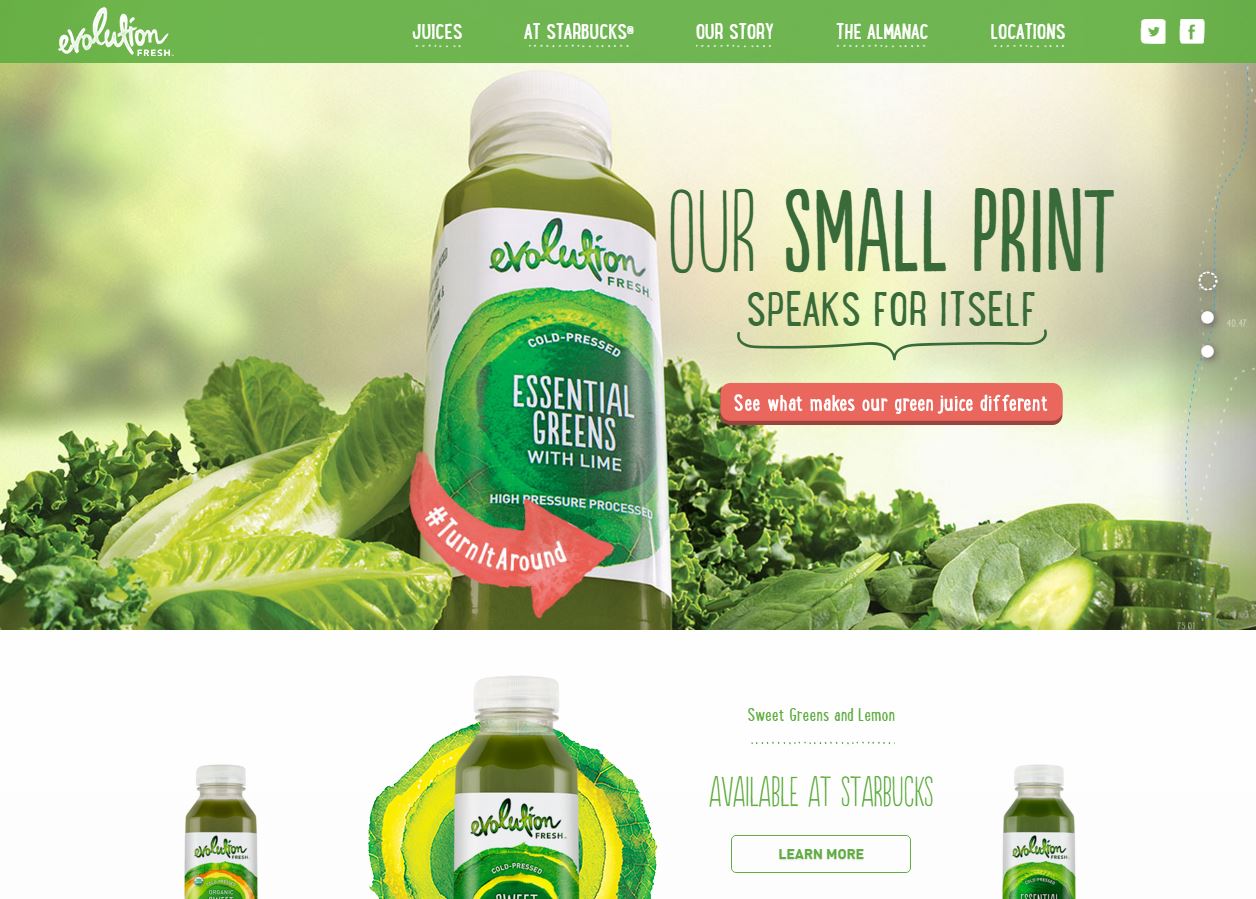 Due to the extensive expansion of stationary and mobile broadband connections, the web is increasingly turning into an optical medium. This development is particularly beneficial for users’ reduced attention spans and their lack of patience. In contrast to text-based websites, users can not only remember visual information better , but also process it up to 60,000 times faster .

Since the rendering of texts and the availability of fonts have also hardly been a problem on the Internet, simple fonts in web development combination with high-resolution images play an increasingly important role in web development. Many websites are increasingly relying on comprehensive hero headers in order to be able to present the most important information to users right at the beginning and without a long search.

Since hero headers can expressively underline the message of a brand, they are not only interesting for portfolios and landing pages. In order to arouse the interest of users and encourage them to interact, the photos used must reflect the company’s goals appropriately and harmonize well with the other elements on the website.

The increasing number of HD devices also makes it necessary that the image files used are razor-sharp. Contrary to other opinions, correct data compression can ensure that the loading time is not unnecessarily increased.

A nice example of how a brand’s message can be transported quickly and easily using a hero header is the  web development Evolution fresh website  . While the images used fit seamlessly into the rest of the design, the combination of short text modules and call-to-action buttons draws attention to the advantages of the product on offer.

5. Ghost buttons are not just for the eye

When combining hero headers with call-to-action buttons, ghost buttons are currently being used more and more frequently. In contrast to conventional CTAs, which are usually quite high in the visual hierarchy, the ghost button nestles inconspicuously in photos and other backgrounds. Despite their transparent design, they are still easy to recognize for users. However, they do not impose themselves on them and allow other core statements to take precedence.

Ghost buttons are usually based on simple lines that can be integrated into almost any design. They are therefore not just elements on a page, but rather components that functionally complement the design. At this point, the form follows the function, which in turn is a characteristic of web development  UX design in contrast to visual design .

How ghost buttons can reinforce the user experience of minimalist designs through their understatement can be easily understood using the example of Turing . Their integration offers users the opportunity to interact, but it does not suppress the actual message of the hero header, which continues to be the focus of the user’s attention. 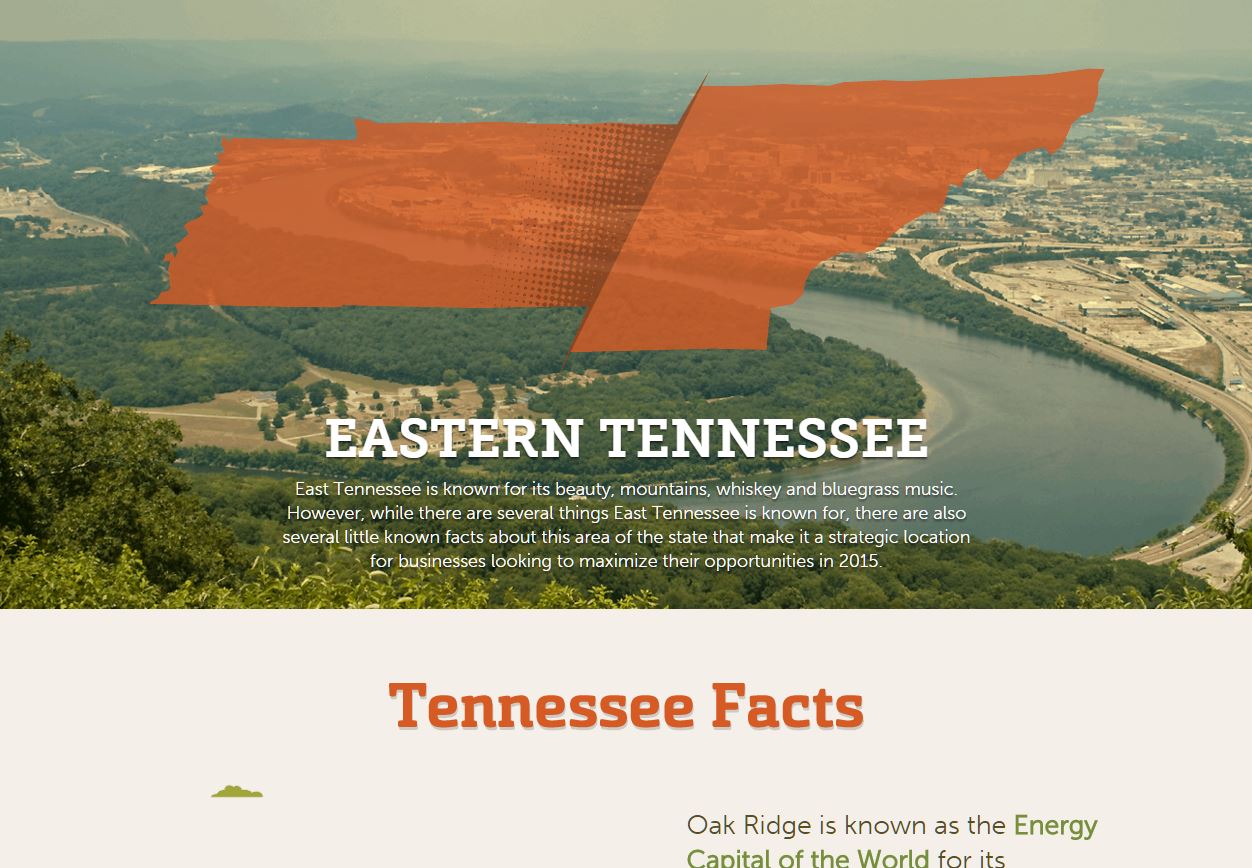 Like parallax scrolling, infographics have been on the web for some time. Over the past two years, more and more companies have been using this method to convey information to their customers and prospects. In the spirit of the decreasing attention and patience of the users, infographics convey a range of information in a visually appealing and easily understandable manner. This is their advantage over the usual listing of a series of statistics.

June 23, 2022
How to Select the right web development company?

How to Select the right web development company?

June 22, 2022
The Ultimate Guide For The Smart TV App Development